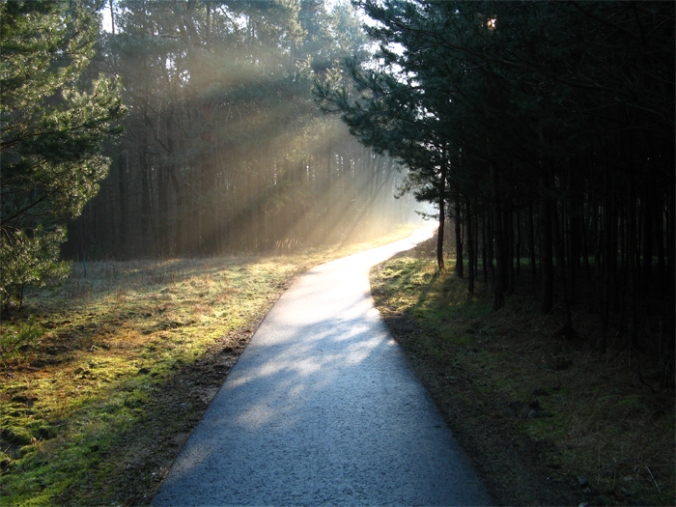 What can we discern?

When I first saw the great classic film, The Godfather, I was riveted by the core dramatic question: Was the younger son Michael Corleone going to become the next padrone? The film brilliantly explores moral choice; how one chooses what one will do with one’s life, including the complexity of intentions; the responsibility of those surrounded by an evil that has become systematized; the attractiveness of evil disguised as protecting one’s family; the insidious process of corruption from within. But as brilliant an exploration of good and evil this film is, The Godfather is never about discernment, because becoming part of the mafia is aligning one’s self with evil, and is thus a choice for evil, no matter what a person’s intentions are.

If a choice involves an option that is sinful, it’s not a situation where we need to discern God’s will. Instead, it’s a situation in which we need to pray for the wisdom to make a good moral decision and for the moral strength to resist temptation and respond to God’s grace.

Very often when Catholics hear the word “discern,” they associate it with vocational discernment, e.g., a person seeking to discover whether their vocation is to marriage, single life, consecrated life, or priesthood. (Or in some cases, a combination of two.)

Vocational state is a great example of what to discern because all the states in life are inherently good. Discernment is always between good things. God, who is Truth, Goodness, and Beauty, is always going to invite us to truth, goodness, and beauty. God cannot contradict himself; God’s will for us can never be something morally wrong.

One of my favorite movies about discernment is Amazing Grace, the story of two crises (and two discernments) in the life of William Wilberforce, an Englishman who dedicated his life to end slavery in Great Britain. If you have the opportunity, I encourage you to see the film using the “lens” of discernment. Several principles of discernment that we’ll look at here on this blog are well depicted in the movie, which I will highlight and reflect on in a later (soon to come!) “Discernment @ the Movies” guide.

Whether you are discerning your vocation, a major life-decision, or God's daily call to greater love, I hope Co-Author Your Life with God will help you to listen to how God "whispers" his loving invitations to you.

Doorway to winter wonderland with a pink sunset sky! #GodtheUltimateArtist

Sister Marie Paul Curley, fsp, is a member of the Daughters of St. Paul, who seek to share with the world the unfathomable love of Christ. After serving as vocation director for the Daughters of Saint Paul in Canada, Sr. Marie Paul now writes for Pauline Digital and Pauline Studios in Boston, in addition to books on spirituality and feature film scripts.

Scripture quotations are from the New Revised Standard Version Bible, copyright © 1989 the Division of Christian Education of the National Council of the Churches of Christ in the United States of America. Used by permission. All rights reserved. 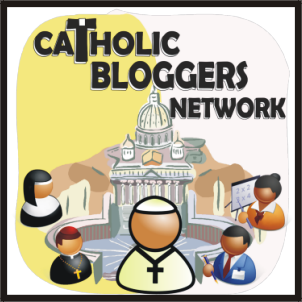